Transition in the Lions Hockey program

It is with regrets that Champlain – St. Lawrence announces that Mr. Mike Labadie will not be returning as Hockey Program Manager and Associate Head Coach, Mr. Labadie having decided to pursue other projects. Mr. Labadie’s contribution to the Lions hockey program throughout the years has been exceptional, not only as the initiator of the program but for the 5 provincial championships the team has won during his tenure.

Mr. Labadie has been an outstanding ambassador for our hockey team and for St. Lawrence’s athletics program. We wish Mr. Labadie great success in his future endeavours.

The Lions hockey program will remain in excellent hands since Mr. Guy Chouinard will continue as Head Coach and has accepted the additional responsibilities of Coordinator of Hockey Operations.

Note that the recruitment process for a new Assistant Coach for the Lions will begin shortly.

Congratulations to Mr. Chouinard for his nomination. We are confident that he will rise to the challenge with flying colors. 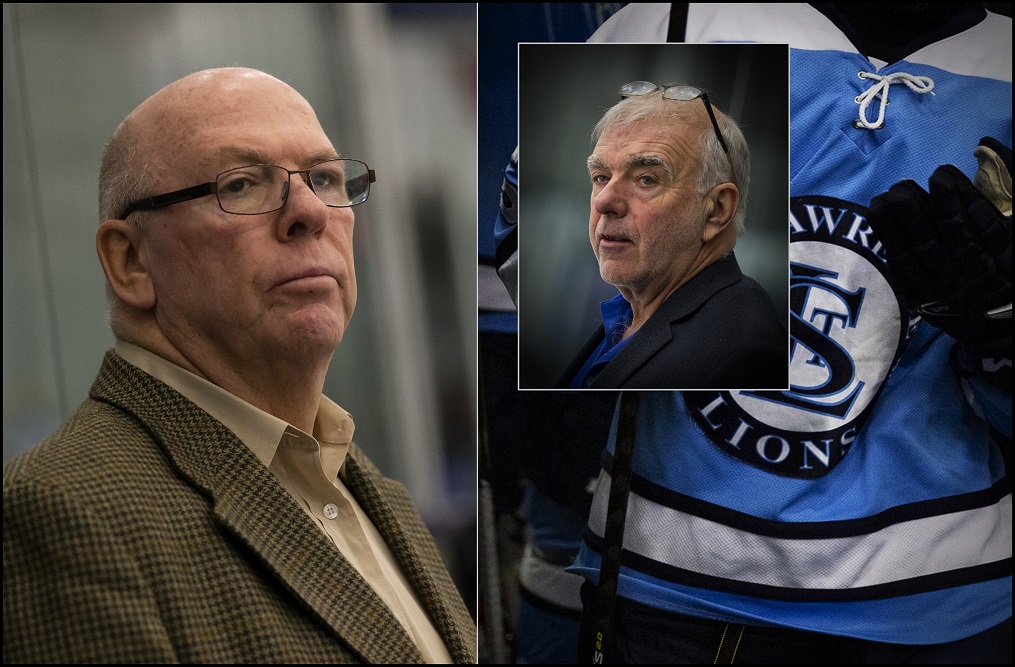