Our women's volleyball team is a member of the RSEQ North-East conference division 2. The league is currently composed of teams from the Quebec/Chaudière Appalaches and Mauricie regions.

The D2 program is brand-new and created by experienced and successful staff. Among other things, it combines the use of multimedia tools, social networks, as well as classical training in the gym and at home.

Although the program aims for performance, this training approach also brings athletes to develop their natural leadership in a human-scale environment with strong family values.

Team try-outs are open to any SLC student and are held in the last week of August and the first week of September.

The team practices 6 hours per week.

The season is played in tournament format. The team can then take part in the conference championships which is usually held on the third weekend of March. 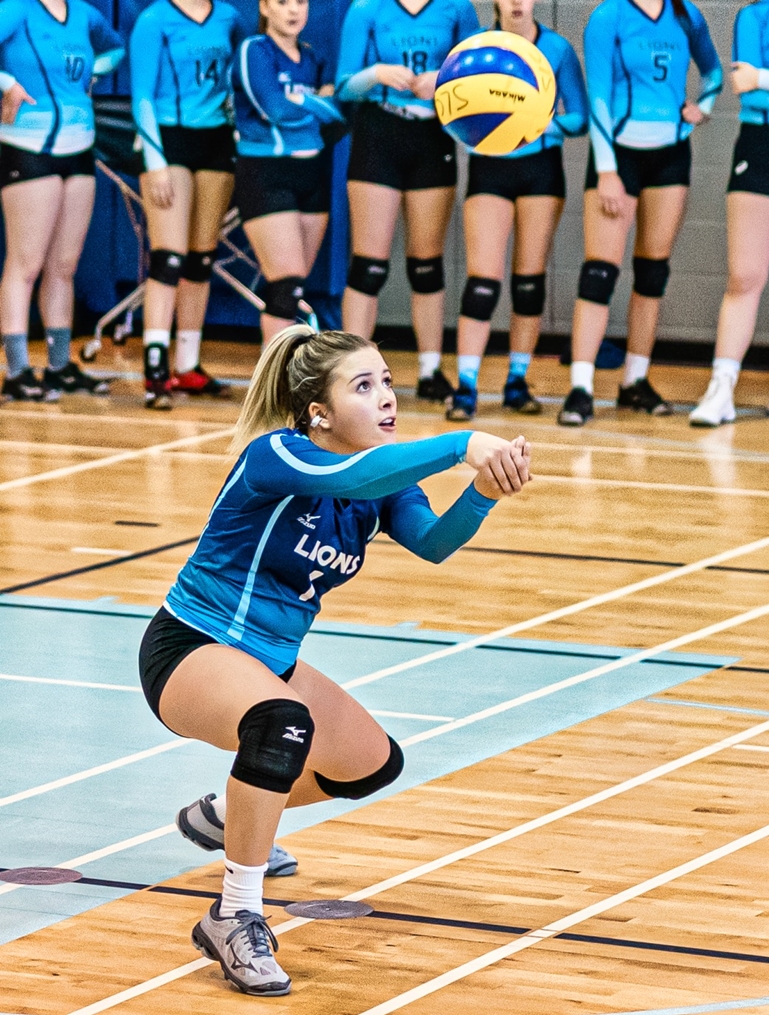 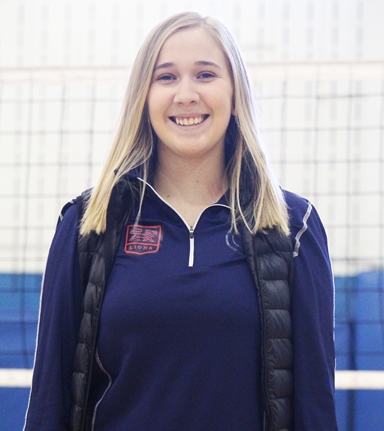 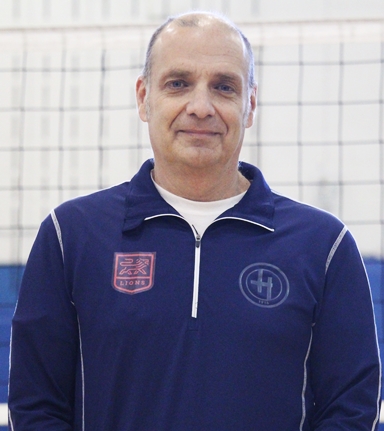