Our men's soccer team is a member of the RSEQ North-East conference division 2. The league is currently composed of teams from the Quebec/Chaudière Appalaches, Saguenay and Lower St-Lawrence Regions.

The St. Lawrence Lions are extremely happy to have an icon from the world of soccer, Isabelle Harvey. Named to the Soccer Hall of Fame by the Quebec Regional Soccer Association, Isabelle returns home to Quebec after 23 years in the world of NCAA D1 American university soccer. 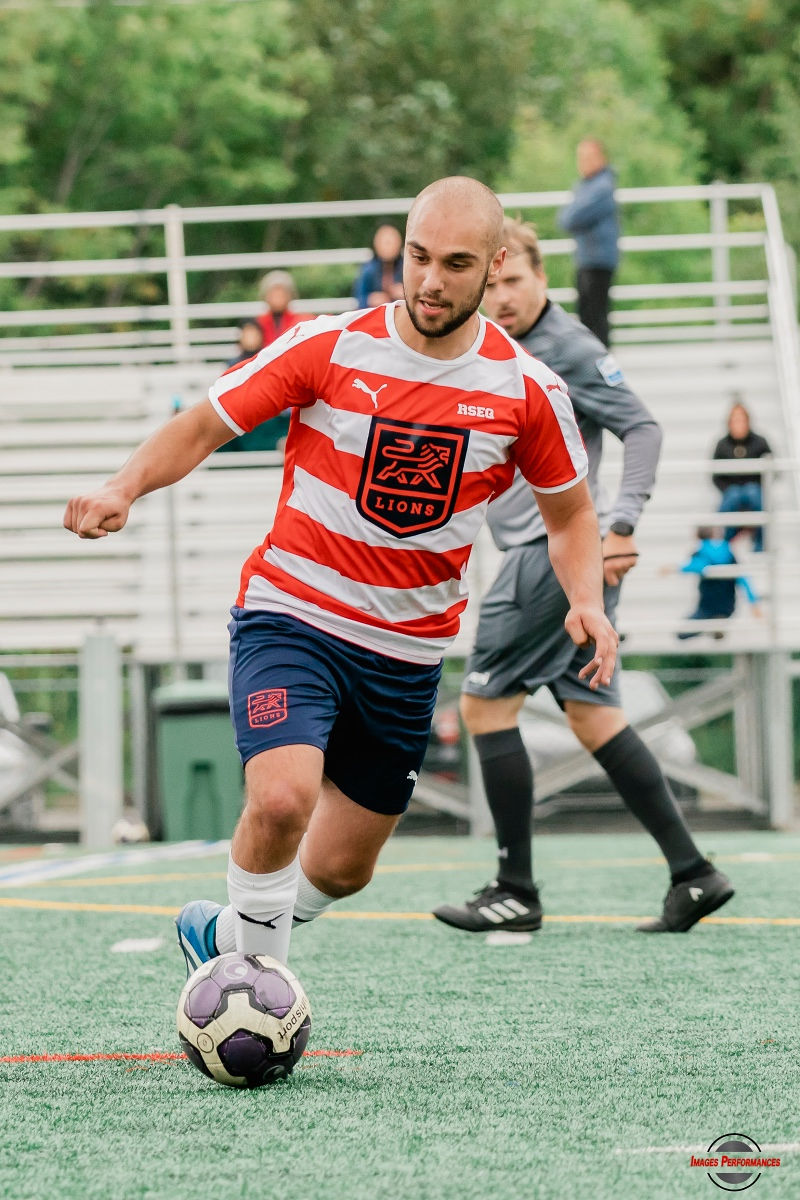 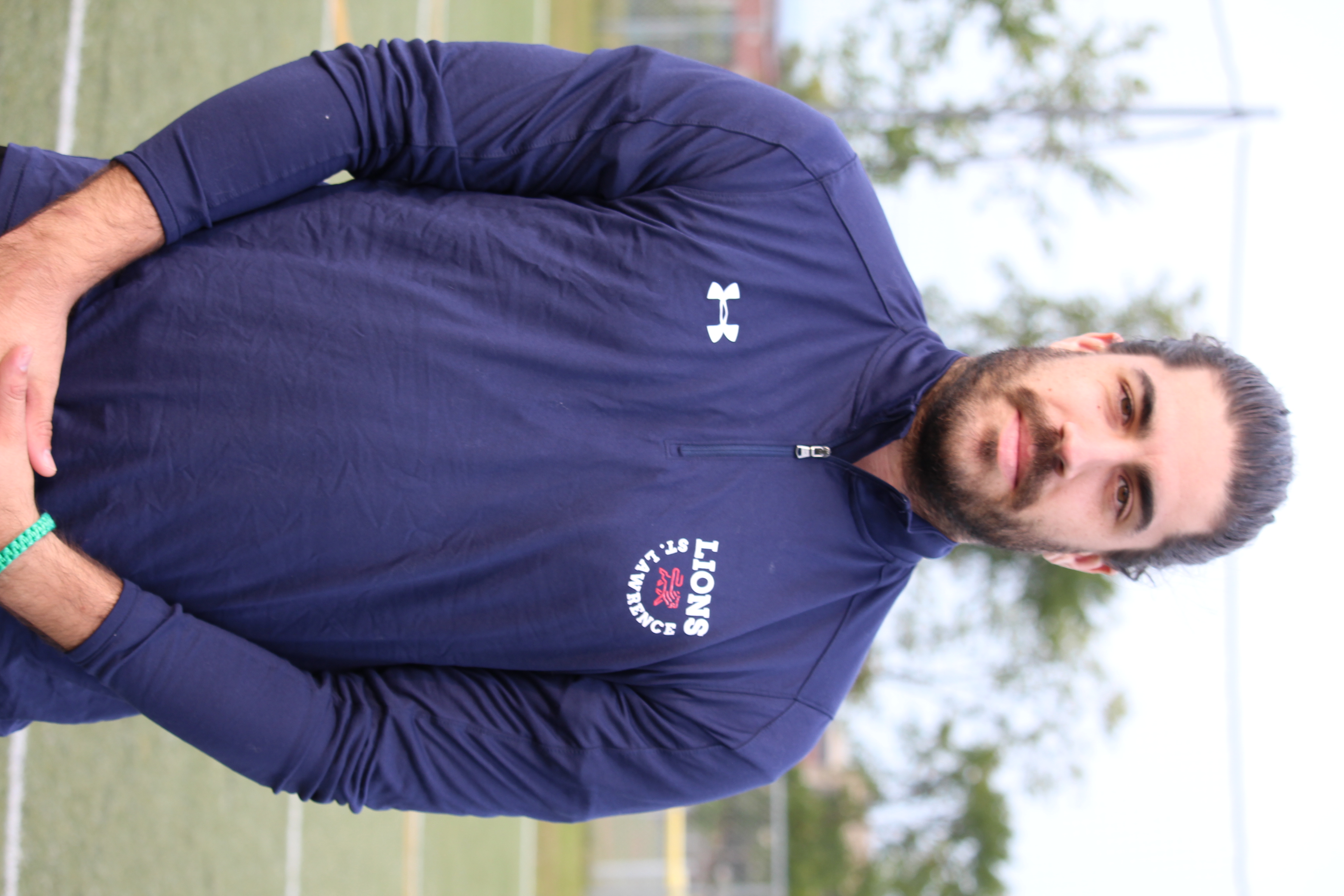