Our women's rugby team is a member of the RSEQ North-East conference division 3. The league is currently composed of teams from the Quebec/Chaudière Appalaches regions and play R15. 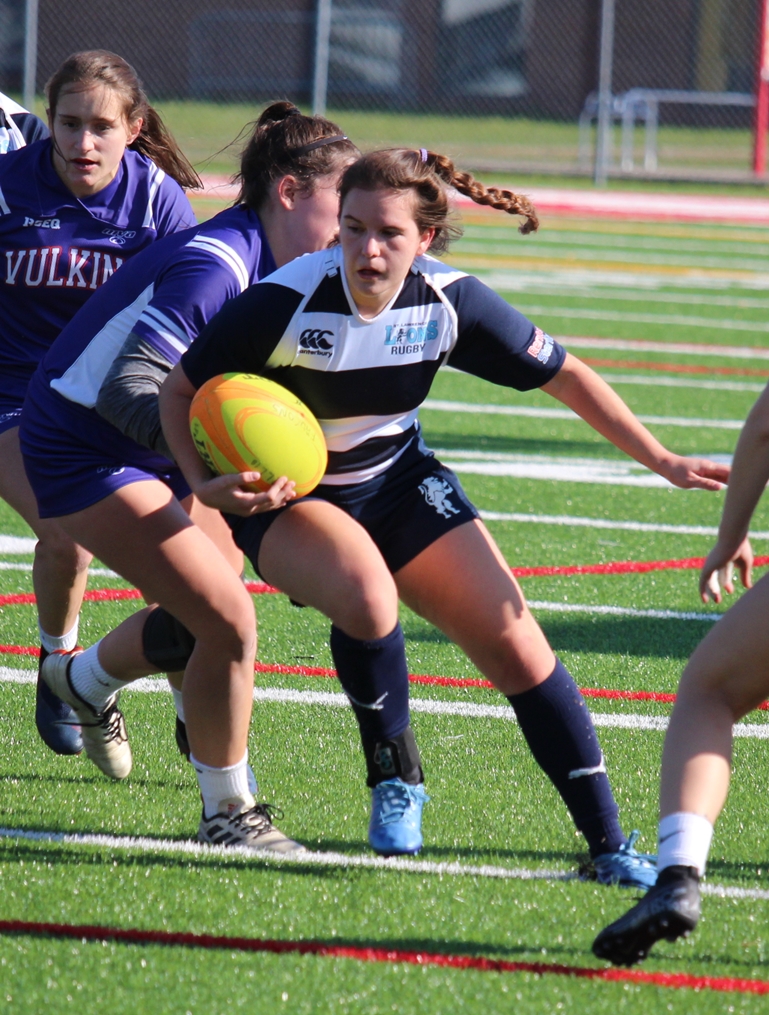