Please follow this link to see the 2017 Training Camp schedule

Our Men's Hockey team is a member of the RSEQ Men's D1 Hockey Provincial League. The league is currently composed of 12 colleges from all over the province.

Tryouts: The team holds an annual Spring camp during the first weekend of May, where players are first-evaluated. This is followed by our official selection camp which starts in the second week of August. For more information, contact Mike Labadie, Associate Head Coach (mikelabadie@slc.qc.ca)

Practices: The team practices three times per week on-ice and once a week off-ice according to the following schedule: Mondays 16:30-18:00 off-ice conditioning followed by mandatory study hall for all players. Tuesdays, Thursdays and Fridays from 14:30-16:00.

Competition Calendar: The calendar is composed of 6 pre-season games, 36 regular-season games, followed by a 4-round playoff format. Games are held on weekends only to ensure class attendance.

You will find the schedule, results and standings and detailed player statistics on the RSEQ website. 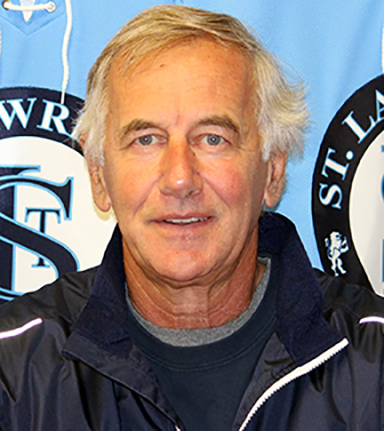 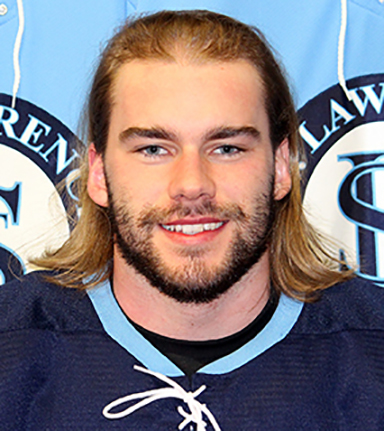 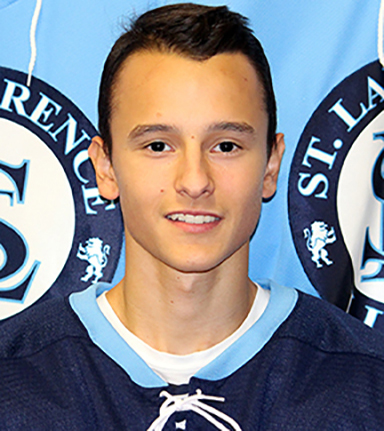 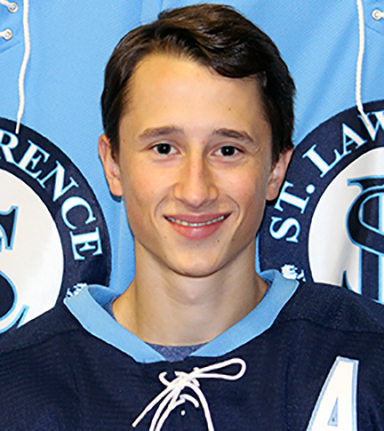 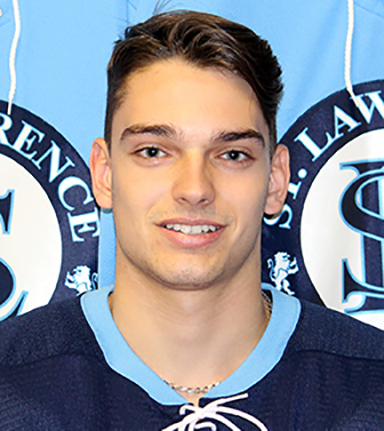 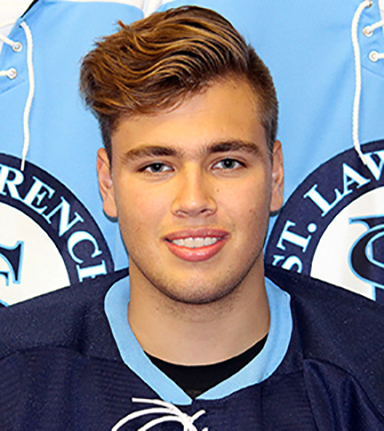 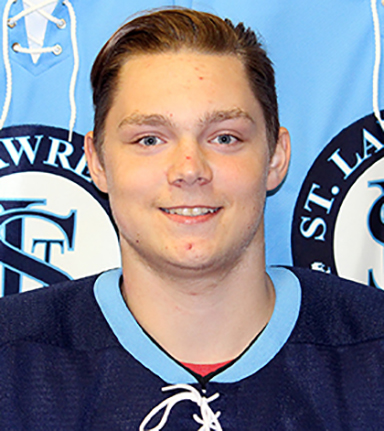